Echinacea is native to North America and has always been used to improve the body's natural defense mechanisms. Since the 1700's, American natives have used it against snake bites, insects, for healing wounds and strengthening the body.

The active ingredients from this plant stimulate a nonspecific immune response, which is a major barrier against viruses, the most common cause of colds and flu. Active principles isolated from this plant (echinacosides, echinaceins, flavonoids, essential oils, tannins, proteins, vitamins A, C and E, polysaccharides) act as an immunostimulant (leading to increased production of a compound responsible for defense in the first place against the virus), alleviate symptoms existing infections, have a protective effect and accelerate healing. They also act bacteriostatically on several types of staphylococci and streptococci.

According to some laboratories, Echinacea blocks hyaluronidase (an enzyme that produces bacteria streptococci, staphylococci, pneumococci, etc.) that damages the cell membrane and allows bacteria and viruses to penetrate the cell.

Recent studies have shown that active principles also induce a type of lymphocyte known as NK cells that can destroy individual tumor cells and cells infected with the virus, ie. release immunomediators and tumor necrosis factors.

Chemical analysis of this plant confirmed the presence of compounds responsible for all its medicinal properties. Most notable are echinacein B and echinacoside, which promotes antibody formation, and arabinogalactan, which stimulates defense cells to destroy harmful microorganisms. This process is very significant and it is so called. non-specific immune response. Thanks to this effect, Echinacea in addition to boosting immunity, shortening the duration and reducing the symptoms of the disease.

The medicinal properties are shown by three species of Echinacea: (Echinacea Purpurea, Echinacea Angustifolia and Echinacea Pallida), the most potent of which is Echinacea Purpurea. These species contain in different ratios: phenolecarboxylic acids and depicic acids (caffeic, chlorogenic and dicapheylacetic acid), caffeic and tartaric esters and ferulic and tartaric acids. Sugar and caffeic acid esters (echinacosides), echinacein, unsaturated aliphatic compounds (amides, isobutylamides (of which we have a burning sensation in the mouth)), polyene acids are also present.

When using Echinacea is recommended

Today, the use of Ehinacea is most commonly recommended as a preventive and supplementary therapy for colds and long-term respiratory and urinary tract infections. External use of Echinacea is recommended for skin ulcers and for the treatment of slow healing wounds, as well as for eczema.

• Reduces sensitivity and susceptibility to colds, flu and sore throat. It is most effective when you start taking it at the first sign of a cold, flu or sore throat. If these diseases have already developed, Echinacea helps to keep the symptoms less intense and to heal faster;

• Helps against vaginal fungal diseases and fungal infections of the urogenital tract. As for fungal diseases, Echinacea stimulates the production of white blood cells that destroy fungi. In case of urinary infections, a higher intake of fluid is recommended;

• Helps heal wounds and skin infections, including skin ulcers, burns, cuts and scrapes. As a natural antibiotic and infectious agent, Echinacea accelerates the healing of all types of skin irritations including eczema and herpes infections. It can be applied as a balm to the skin by combining with the use of Ehinacea, which also strengthens the immune system;

• This herb has a particularly pronounced antibacterial action in accelerating wound healing and helps in the formation of connective tissue;

• Builds immunity during oncology therapy and has a possible protective effect in the prevention of some forms of cancer;

• Echinacea has been shown to be effective in frequent antibiotic-infectious but recurrent infections, such as recurrent throat, airway and ear infections;

• Successful in the treatment of gingivitis, ie inflammation of the gums, as well as in periodontal disease;

It is also recommended for the treatment of aftershocks, fungal infections of the mouth and intestines;

• Stimulates the liver and kidneys in detoxification processes, while being advised on bronchitis and prostate disease in the preventive sense;

• Echinacea is a potent antioxidant and acts on or destroys cancerous cells (states the MERCK Handbook, the official medical literature in the US).

• An herbal supplement from Echinacea is great for people with low immunity, revealed a study by Cardiff University conducted on 750 people. "Echinacea is commonly used as a tincture, and this medicinal plant reduces the risk of viral diseases by more than 60 percent," Daily Mail says.

• Also, scientists have found that Echinacea can reduce symptoms and shorten the duration of the disease. The study participants drank Ehinacea drops mixed with some water / tea / juice three times a day for four months. The result was the aforementioned percentage of successfully remedied problems.

"Echinacea also prevents the return of infection, and we were surprised by the efficacy of that plant in terms of boosting immunity," said the study's creator and mentor, Professor Roland Schoop.

According to Ehinacea's studies to date, it has not produced any side effects!

According to previous studies, no side effects were observed during the administration of Echinacea extract, no interaction with other drugs was known, and no cases of overdose were reported.

If one of the users has a religious or emotional aversion to alcohol, drop their dose (a certain number of drops of tincture for immediate consumption) into hot water or tea and the alcohol will leave the compound (evaporate) as vapor because the boiling point of ethyl alcohol is 78.37 ° C.

The root of Echinacea Purpurea is part of the plant rich in active substances. The root extract is thus more concentrated than the extracts of other parts of the plant.

It has been approved by the Ministry of Health of the Republic of Serbia and entered into a database of dietary supplements maintained by the same ministry.

Echinacea is native to North America and has always been used to improve the body's natural defense mechanisms. Since the 1700's, American natives have used it against snake bites, insects, for healing wounds and strengthening the body. 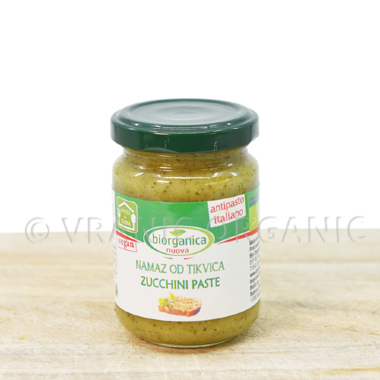 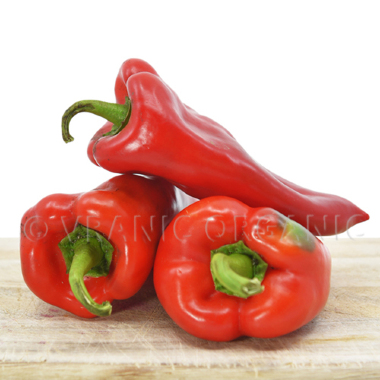 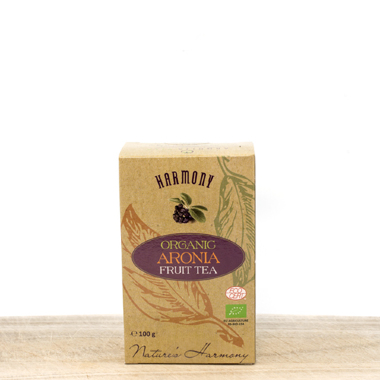 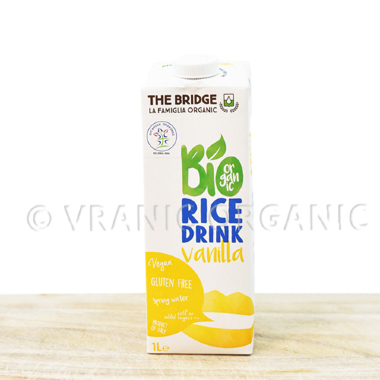 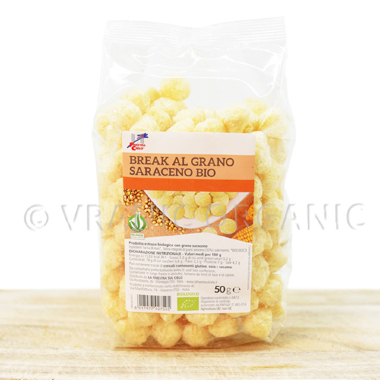 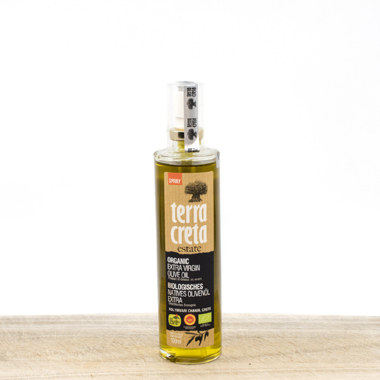 Product of Greece. From Crete Island. 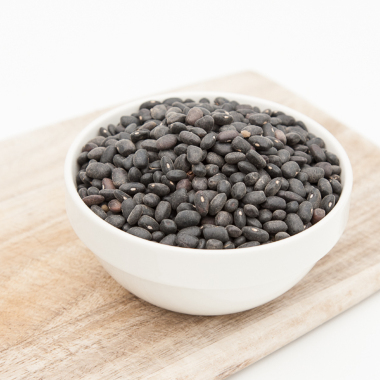 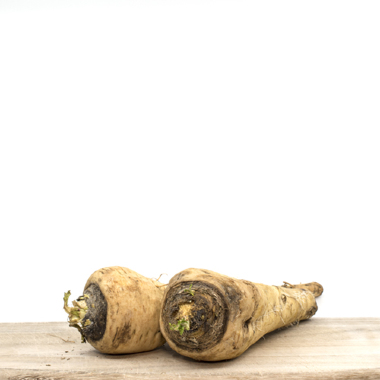 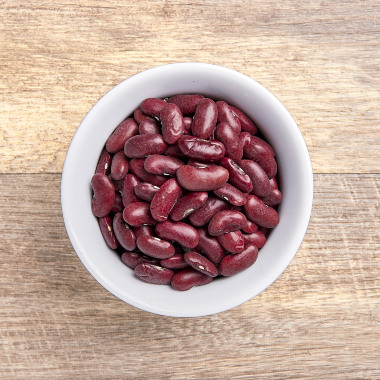 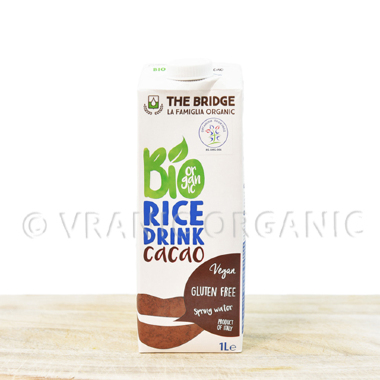